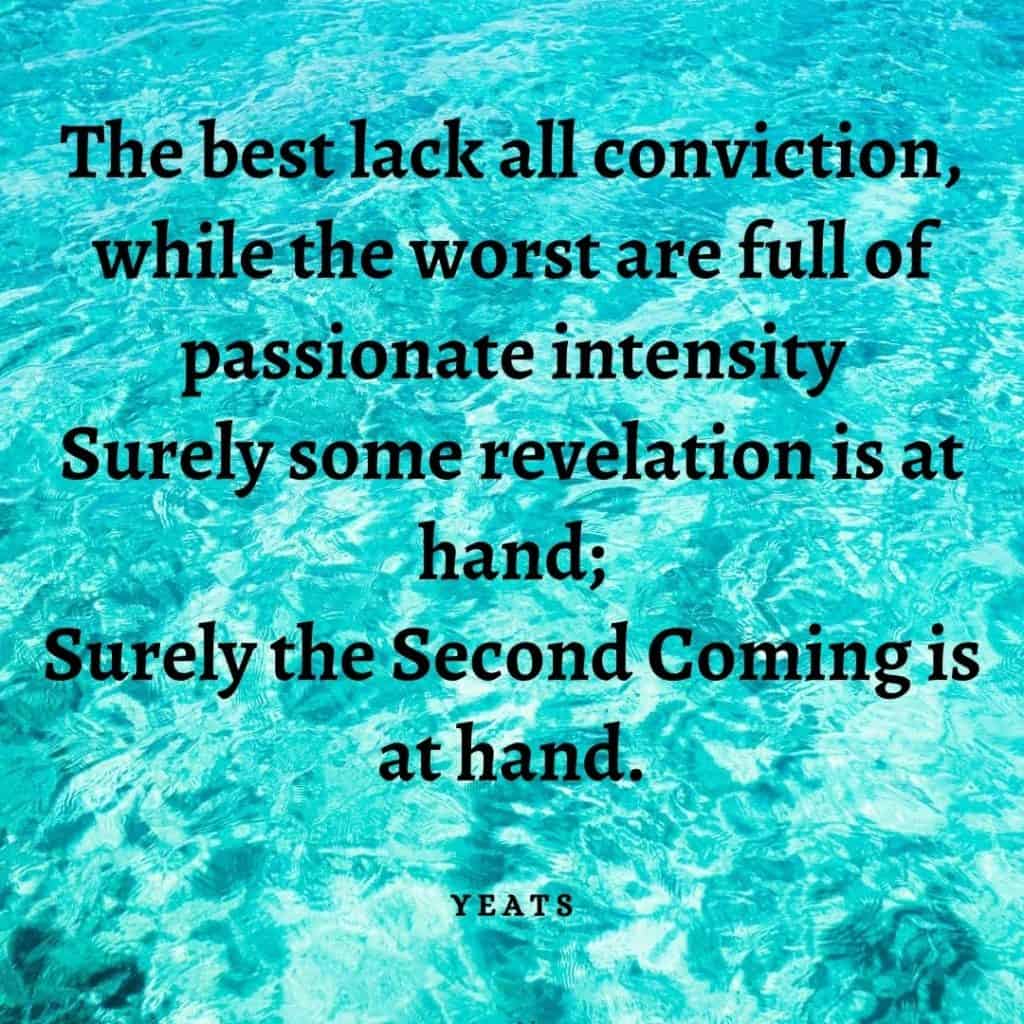 The best lack all conviction, 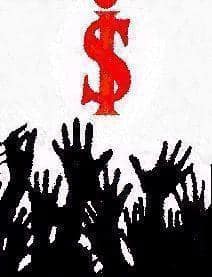 The word fascism has been used a lot lately. However, the term represents a unique Italian political movement. Foremost, fascism was made possible because Italy shares one official language overlapping numerous regional languages called dialects each with its own... 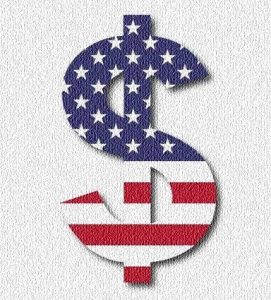 US Dollar: The reserve currency of the world

Fears of a dollar's imminent demise were premature. It is not the US dollar that is vulnerable but the Euro. The European Central Bank (ECB) is the only institution buying their bonds with negative interest rates. That’s why rising interest rates in the US will likely... 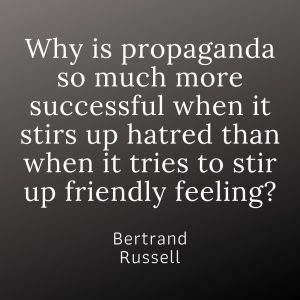 Because as Albert Einstein explains: Three great forces rule the world: Stupidity, fear and greed. An interesting perspective on the current geopolitical post-covid 1984 and the Old/New World Order: Joni Mitchell made an unexpected appearance at Rhode Island's Newport Folk Festival. If you're not moved by her rendition of Both Sides Now, you have no soul: Rows and floes of angel hair And ice cream castles in the air And feather canyons everywhere I've looked at... 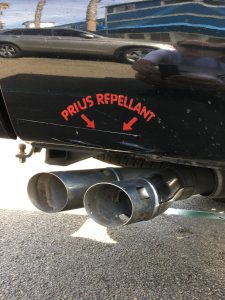 I took the picture attached several months ago. I didn’t make much of it back then except I thought it was funny. The photo lingered on my mind until I realized it represents a rivalry between two segments of the economy. My guess is that the sneering at hybrid... 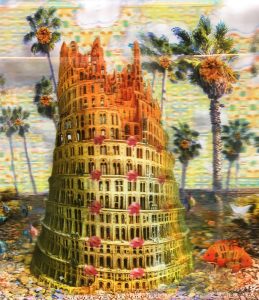 One World Governance: The Unraveling of a Quasi Religion

The lockdowns have been an attempt by global organizations to bypass the sovereignty of nation-states to override the power of elected representatives to uphold citizens’ rights and defend the public good of the people. The United Nations (UN), the World Health... Thaddeus Russell interviews Joe Allen on trans-humanism. Joe Allen is in my opinion an enlightened mind. He is a brilliant intellectual, a rising star in the unfolding battle against the anti-human globalist cults. 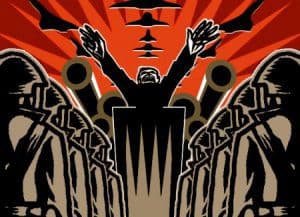 "Son, your ego is writing checks your body can't cash..." Stinger, in the movie Top Gun The Invisible Power Controlling the US Government

By Robert W. Malone, MD, MS - Substack - I have written extensively on inverted totalitarianism, that being the once nascent, now entrenched form of government that truly controls the levers of federal power in the United States. This behemoth has turned the USA into... 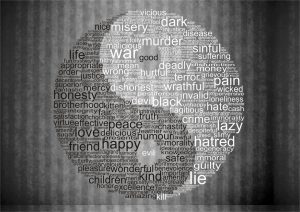 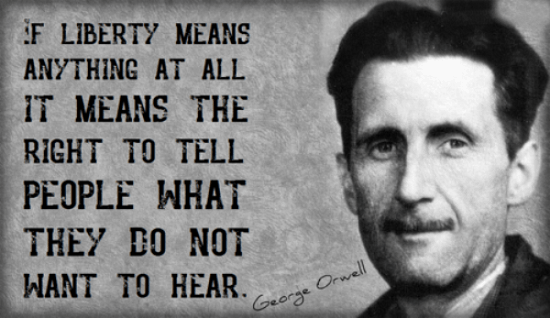 George Orwell If liberty means anything at all it means the right to tell people what they do not want to hear. Back in the USSR from Peter Harrison on Vimeo. 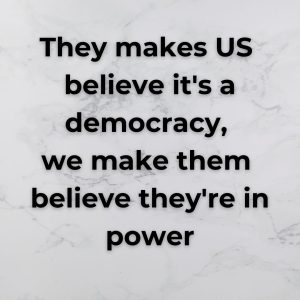 In the US, freedom is closely associated with mobility. The history of the US reveals that immigration is at the core of America’s identity that was generated over centuries by people seeking individual freedom and economic redemption. America’s identity has been...